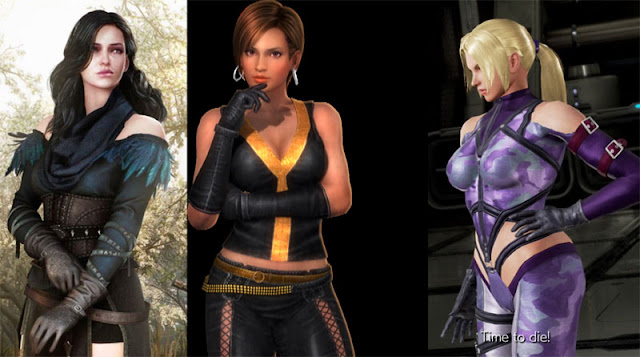 Anyone with a gloves fetish knows just how sexy gloves can look on the right woman and in video games list there's no shortage of badass female characters who conceal their soft hands with fit handwear. Whether made out of latex, leather or rubber, on this list there are several types of women's gloves featured. 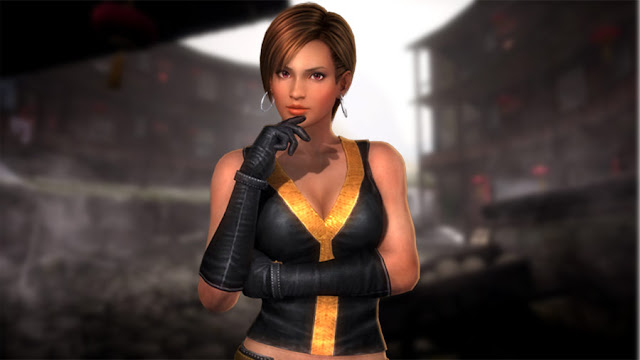 Lisa is a boss chick so it's only fitting that her outfits reflect that and in Dead or Alive 5, two of her costumes has the supernova wearing leather gloves, incidentally these going out outfits are among her best outfits in the game. Lisa is already a sexy woman but those black leather gloves look so damn good on her. 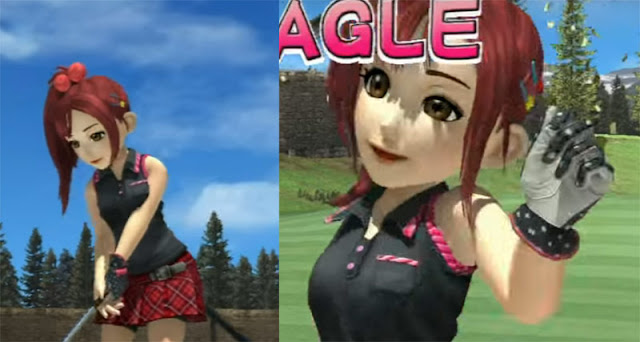 While her preset glove colour is quite bland, the game allows you to choose from eight different colours for each outfit and her black default looks so foxy, especially her white palmed polka dots glove. 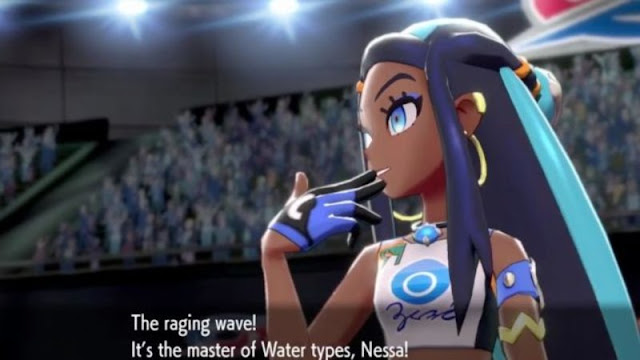 Nessa is already one of the finest pokegirls in Pokemon Sword and Shield, as a matter of fact she's the best girl and it's not up for debate. Though aside from her facial features, another reason why this gal is so cute is because of her fashion style, and her slender blue and black sports glove are extra slinky. 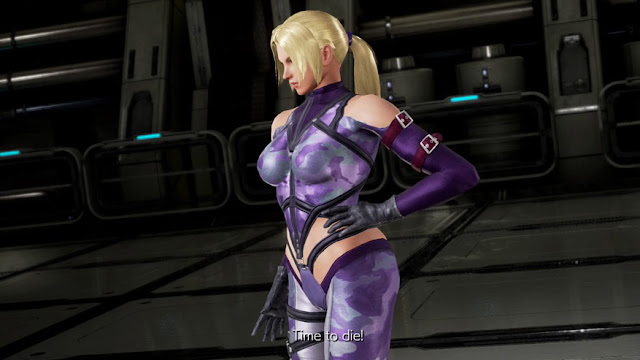 Nina Williams is an cold blooded assassin who defeats her opponents in style and her purple army suit with a splotchy camouflage design is one of the hottest and most iconic costumes in the Tekken series bar none. Though the outfit wouldn't be complete without those matching leather purple gloves. 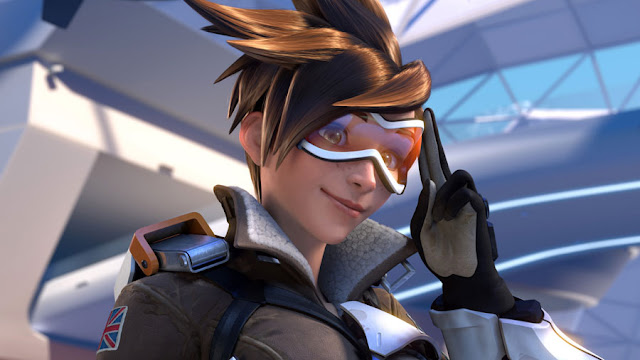 Plenty of female Overwatch characters wear gloves but none more modish than Tracer and her brown leather mitts which look quite comely on the time jumping adventurer.

It's no secret that gloves can make or break an outfit and Blizzard has made sure to give her the most comfy looking ones. What makes then so appealing are the white palms which mesh well with the dark brown leather.


Honoka (Dead or Alive 5: Last Round) 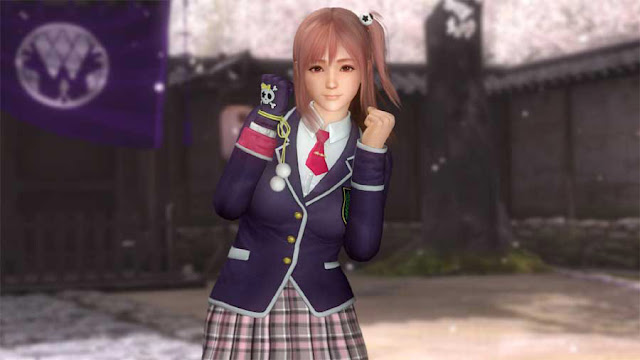 Honaka wears that solo glove so much that at this point we're wondering if she even has time to wash them. Regardless, Honaka's signature sleek glove is adorable as hell and looks good on her no matter what outfit she's rocking and we're more than happy to see it rightfully return in Dead or Alive 6. 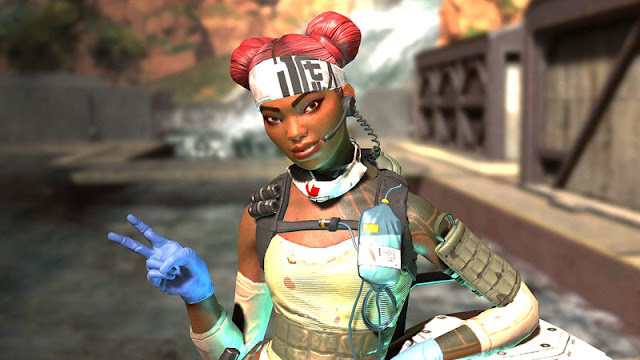 There's something sexy about latex medical gloves, something that we can't quite put our finger on, well especially when worn by a hot female and Apex Legends Lifeline wears the hell out of hers. Though we do wish the glove attached to her waistline wasn't just an aesthetic and she wore those as well. 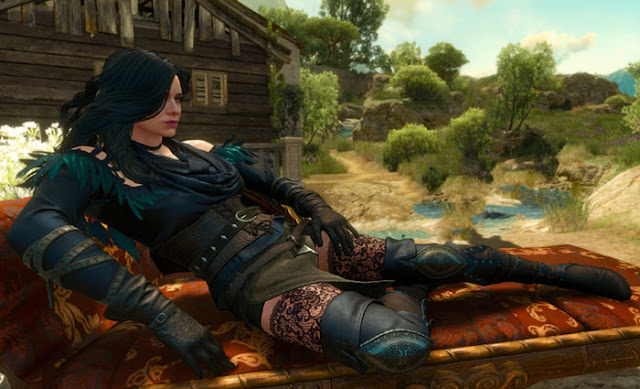 Yennefer gets new gloves in Wildhunt and her new handwear shamefully tickles the pickle more than we want to admit. Dare we say her gloves are some of the best looking to come out of a video game series, although that's not saying much.

This character is already a gorgeous lady, but her wearing those sexy leathers on her hands tremendously ups up her sex appeal in more ways than one. 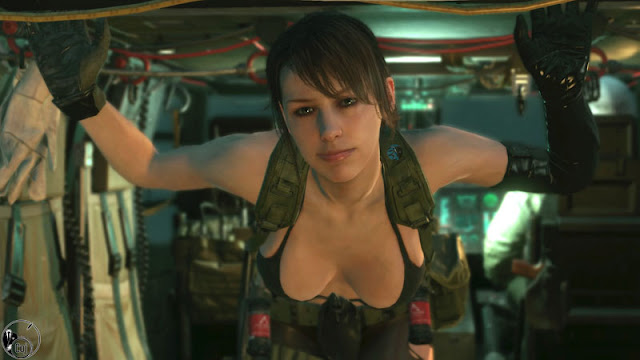 We'll admit after completing Metal Gear Solid V: The Phantom Pain and witnessing Quiet's true ending, she managed to win us over in the end.

Though that's beside the point because one of the things which made this mute character so sexy was her glove wear, well her green glove in particular. Now that might seem like a weird thing to single out on such a promiscuous woman, but welcome to the bizarre life of a glove fetishist. 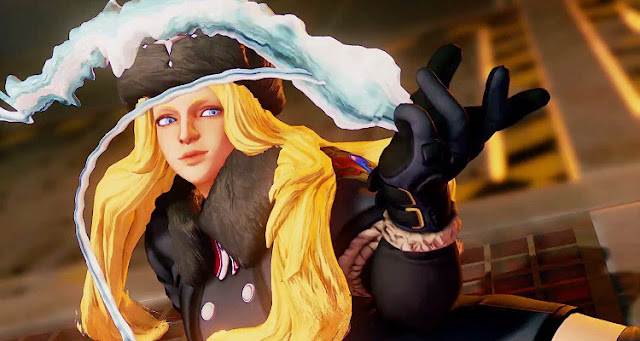 It's not often you Street Fighter characters wearing non-fingerless gloves in the series but with the debut of Kolin that changed and we're assuming they gave her these gloves to match with her winter outfit. No matter the reasons they're kind of nice looking. 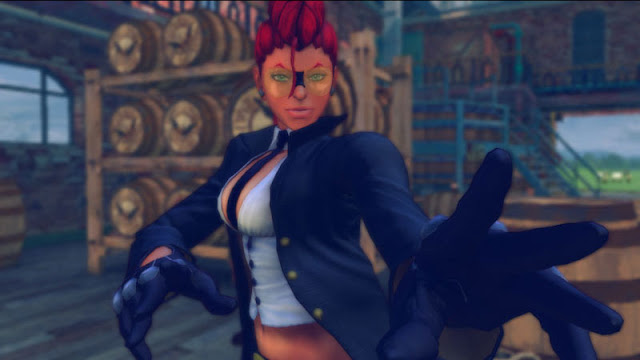 Another cute female character in the Street Fighter series who wears gloves that would make a glove fetishist reach for a roll of tissue or used sock is C.Viper, yeah remember the Angelina Jolie lookalike who first appeared in Street Fighter IV, she's saucy as hell and rocks a mean pair of leather gloves. 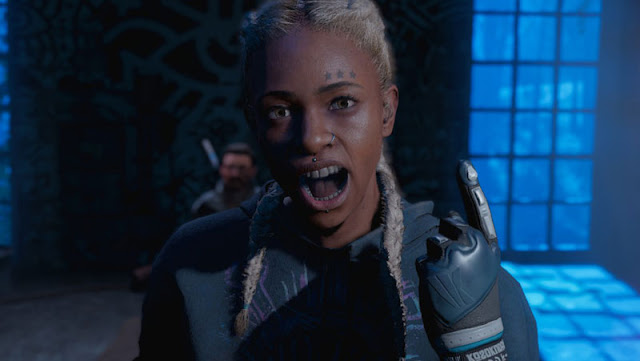 Mickey is adorable as heck and she dons the freshest threads, that includes those padded bike gloves she's seen wearing throughout the game. They look so hot on her and we dare say she has some of the best looking gloves in video games. Sorry Lou looks like you lose another round. 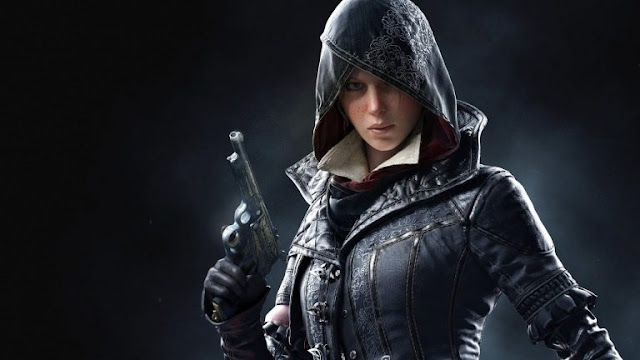 We're a sucker for black leather gloves and Evie has the look down to a tee. Well that is in covering her murderous  tracks as an Assassin. What, you thought she was wearing those gloves to go on evening scroll thought the London City? Well whatever the case, we're really digging her gloves. 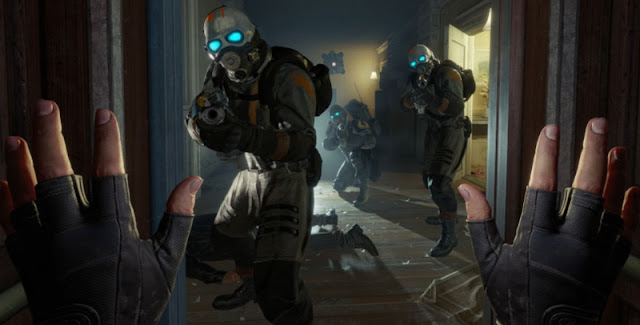 Not generally a fan of fingerless gloves, but we must admit Alyx's gloves in her Half Life VR adventure by Valve look kind of sexy, especially with how smug they fit on her hands, not only that but also how shiny and well defined they look. Which shouldn't come as any surprise because these hands are what you're be seeing majority of the game. 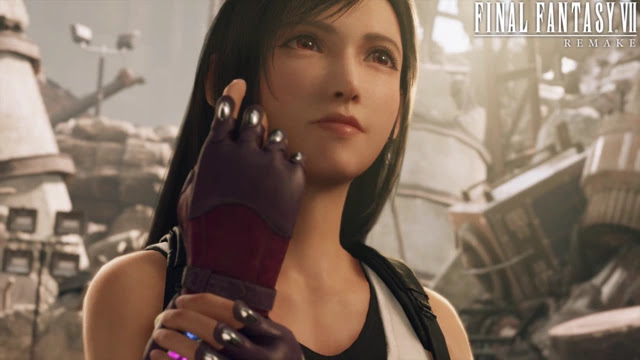