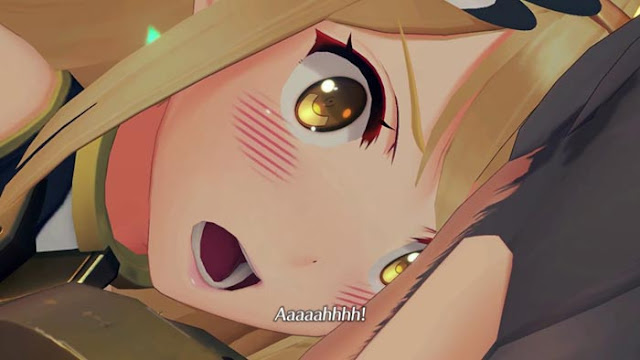 Nintendo has always been branded and long considered as the kid friendly and squeakiest of squeaky clean gaming publishers of the video game industry, which is true to some extent, but some developers always manage to slip in a couple suggestive jokes only grownups will understand and the Nintendo Switch is no exception. 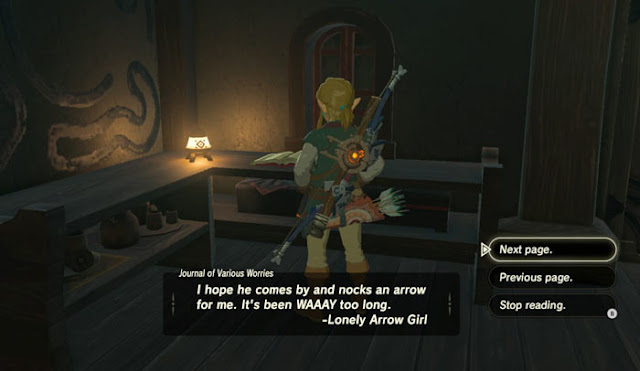 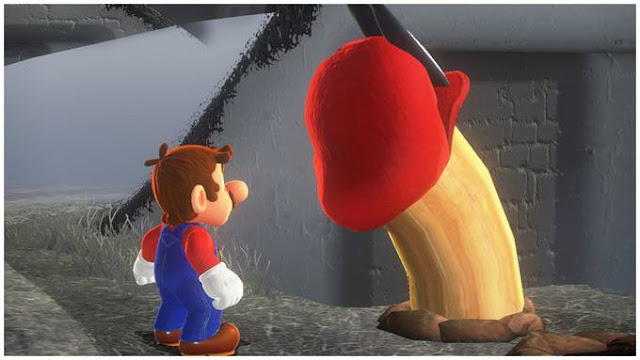 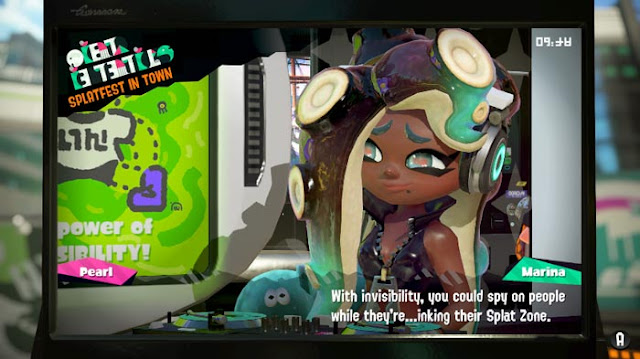 In Splatoon 2 the splatfest events are filled to the brim with witty dialogue between Marina (best girl) and her partner in crime Pearl, so it's not surprising that a suggestive joke or two managed to slip it's way in. During a conversation about invisibility, Marina suggests that by being invisible you could spy on people while they're... inking their Splat Zone. First the comment about licking Crusty Sean's grease trap and now this, Marina is clearly a freak. Besides "Splat" is one of the dirtiest sounding non-dirty words ever. 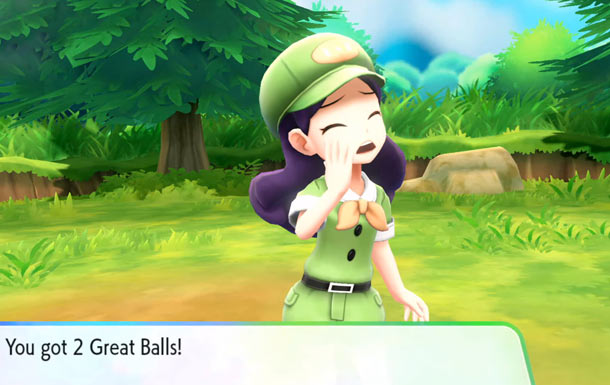 Much like Super Mario and The Legend of Zelda, the Pokemon video game series is notorious for it's quirky innuendo, it's been that way since GameFreak developed the first game in 1996 and Pokemon Let's Go Pikachu/Eevee is no different. After you defeat a camper or Picnicker in battle you are rewarded with prize money and two great balls, the game confirms this by telling the player "You got 2 Great Balls!" at the end of the fight in typical innuendo fashion.. and they say Pokemon is for kids. 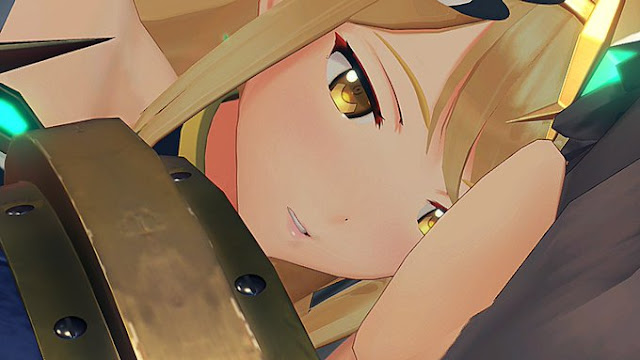 Fan service in Xenoblade Chronicles 2 is off the charts so it's with little surprise that this game also happens to be ridden with innuendos have every corner. Though our personal favourite just happens to be the Mythra sleepwalking scene involving herself and Rex. The particular part of the scene we're talking about is when the camera shot pans towards Mythra's chest at which point it somewhat appears like she is bumping uglies with someone if only for a second, don't believe us then take a look for yourself. 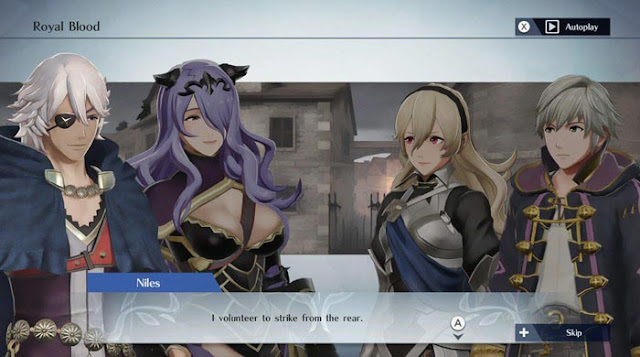 The game's script in Fire Emblem Warriors certainly has it's moments and doesn't hesitate to express it's subtly sexual nature. 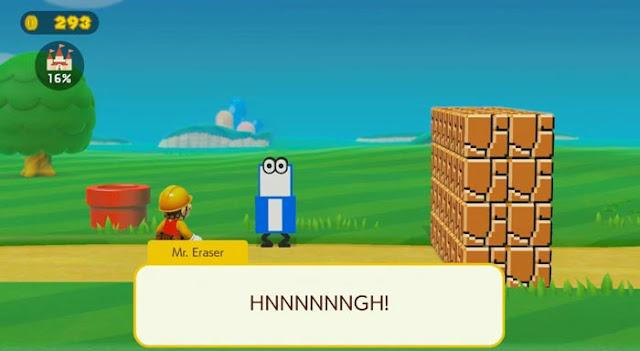 Mr Eraser, who takes the shape of an rubber with long legs and eyes has an suggestive looking method of erasing blocks and what not in Super Mario Maker 2. To delete blocks Mr Eraser bops up and down really fast until all the blocks disappear, erasing his own head in the process and falling over completely out of breath, before resuming his default position. 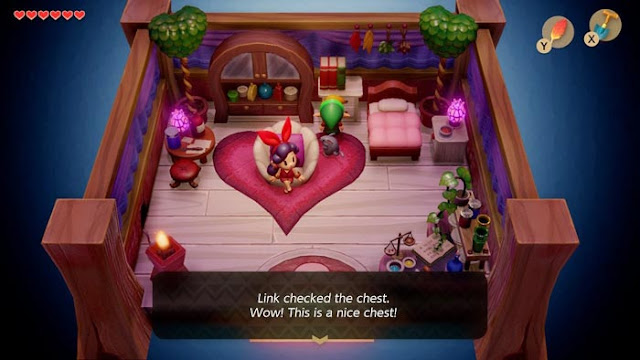 Much of the dialogue is unchanged in Link Awakening on the Nintendo Switch, which means the same innuendos from 25 odd years ago have managed to return in the 2019 remake, one of the most famous innuendos in the game being "Link checked the chest. Wow, this is a nice chest!", which is pretty tame compared to the rest of the list, and a line that sounds more dirty than it actually is.

If we're missed any sexual innuendo moment in a Nintendo Switch game then let us know in the comment sections below and if it's a good example then we'll add it to this article at a later date.