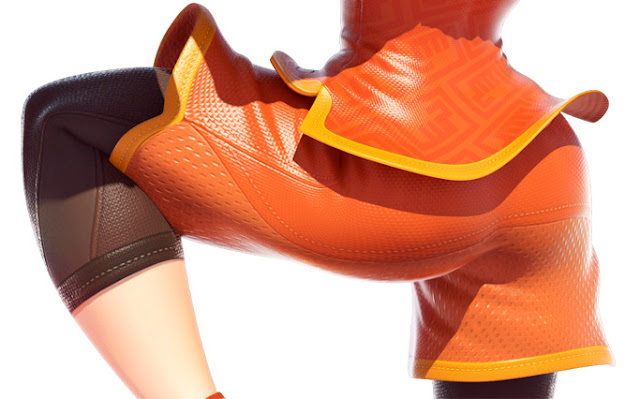 Nintendo is often dismissed as being "kiddy", a branding which has followed the gaming giant for decades, yet there's more more than meets the eye. Nintendo certainly isn't as kid friendly as it's critics would have you believe.

While they are commonly associated with cute, family friendly games like Mario and Animal Crossing, the company also knows how to be mischievous and downright naughty. Just feast your beady eyes on these thicc and wholesome female characters for good measure. 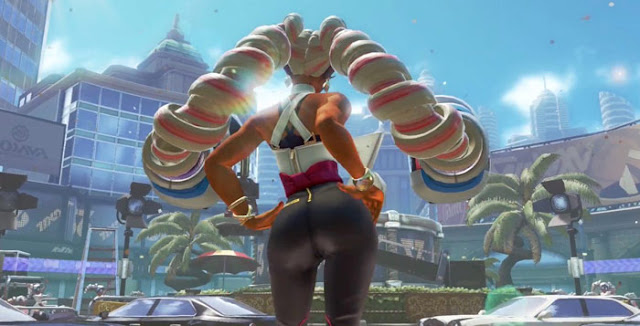 Nintendo Switch's new fighting game Arms managed to produce one of the thickest Nintendo characters in existence. Enter Twintelle aka Thictelle, a doll face movie star with tons of junk in her trunk. In the company's bid to attract the mature crowd it desperately desires, Nintendo EPD struck gold with Twintelle's curvaceous yet elegant character design.

Not only does she have the best butt, but this woman looks amazing from head to toe. Eyeing the spunky actress as she flaunts her delicious curves in skin tight leggings never gets old. Not only her cakes, but also her bosomy chest. It's safe to say Twintelle is definitely thicker than a bowl of soggy oatmeal. 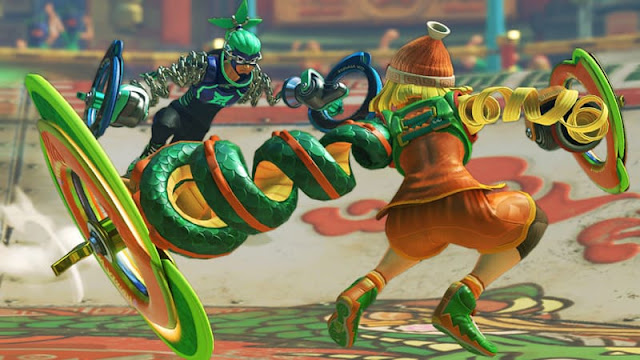 Min Min's consumption of dumplings and homemade ramen noodles has certainly favoured the Chinese martial artist, filling up all the right places on her ample body. Min Min's athletic shorts effortlessly exposes her thicc ass and those curvy thighs are most likely where all the ramen noodles end up. In short, Min Min is thicker than a snickers bar and we wouldn't have any other way. 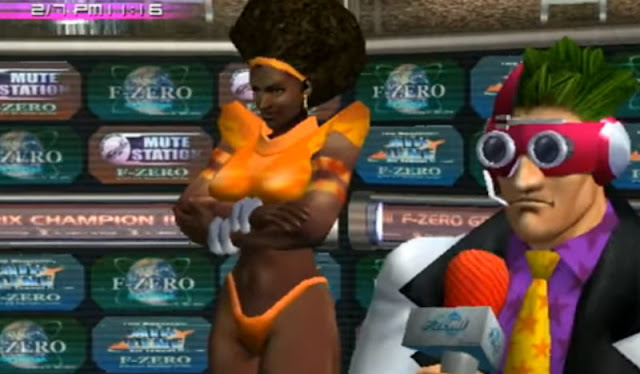 This list wouldn't without our girl Kate Alen from the F-Zero series, a megastar with powerful dance moves and a soulful voice, not only that but her voluptuous body has probably broken a neck or two. Kate Alen is endowed with curves and her raunchy outfit in F-Zero GX pleasantly reveals a lot of skin. She is as curvy as curvy gets, with a fit waist and large bust. 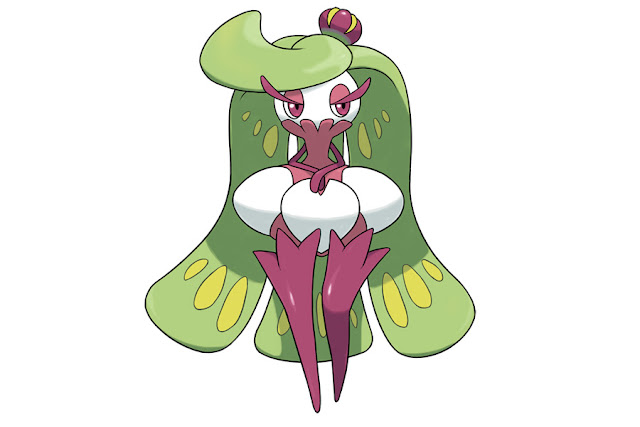 Introduced in Pokemon Sun and Moon (generation VII), Tsareena is a two-footed , grass Pokemon with humanoid traits, did we mention she's thicc as hell. This pokemon is blessed with saucy hips and it's clear at this point that Gamefreak is not even trying to be subtle anymore. A queen amongst Pokémon, Tsareena is the thicc waifumon we never knew we needed. 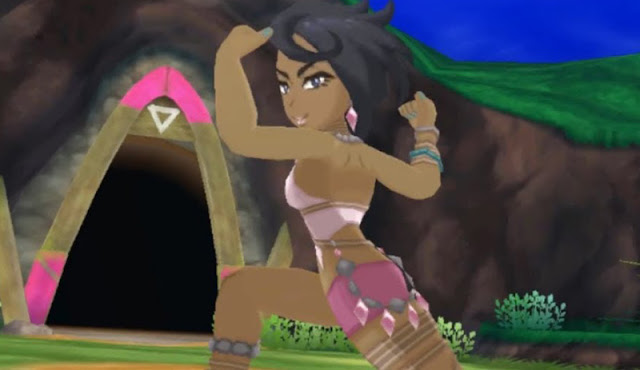 One word to describe Pokemon Sun & Moon's Kahuna Olivia would be bootylicious and she wears the hell out of those pink shorts, cropped top and open toe sandals. This exotic beauty exhibits wide hips and toned thighs which are almost hypnotising, especially when the Kahuna naughtily teases us with her provocative and sassy poses. Olivia basically owns the word 'slim thick' and it's not up for debate. 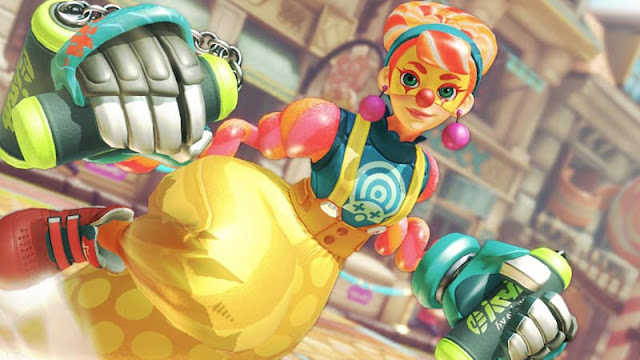 This clown may dress funny but her thunderous thighs are no joke, Lola pop is thicker than one month-old pound cake and you'd have to be going blind not to notice. The ditzy street performer looks extremely thick in her enormous clown overalls and jiggles like there's no tomorrow, as she flaunts those juicy curves. 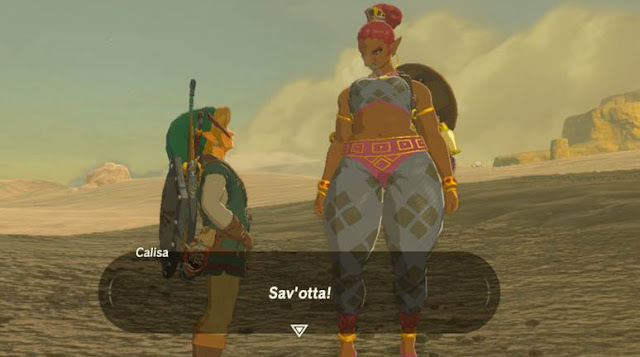 The Gerudo in Breath of The Wild have a variety of different body types but none more wholesome than Calisa, a legendary treasure hunter on the prowl for gold and foreign men. Calisa is ultra thicc and her skull crushing thighs give us life every time she appears onscreen. Nintendo sure know how to design thick ass female characters and ole Calisa is a prime example of this. 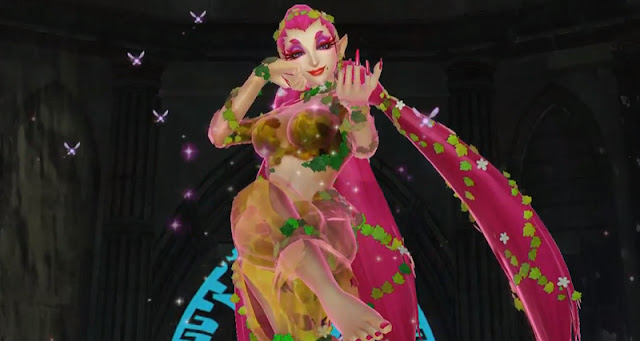 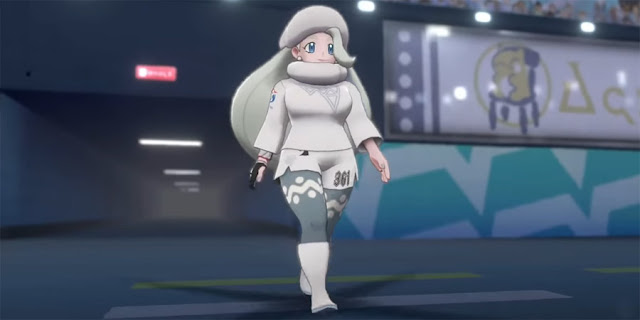 Cor Blimey, if Melony isn't the thickest gal in the pokemon universe, just look at those meaty thighs. Melony is a Ice Gym Leader exclusive to the Pokemon Shield version and her body proportions definitely took us by surprise considering every other female trainer in the game is slim as a pin.